The AFL Victoria Metropolitan Junior Development Series is a development series for the best available players within each of the Metropolitan Leagues with junior competitions.

The Development Series form part of the Talented Player Pathway and many of the best AFL players have made their mark on this Series.

After the EDFL fielded two girls teams for the first time in 2019, the league was proud to again have representation from our female juniors.

There is also a mixed team under 13 interleague carnival which is organised between the EDFL, WRFL and the RDFNL and is used to start the selection process for the following years EDFL under 14 interleague team.

A huge thank you to the parents/guardians for ensuring players were able to attend training and games and to all clubs who hosted games during the Development Series and the Under 13 Interleague day.

Without parent/guardian support, the players wouldn’t be able to participate and without club support and co-operation, these carnivals could not be played.

Congratulations to all players who participated and the coaches who were selected to represent the EDFL.

The success of the teams in all age groups shows the talent that is coming through the EDFL. 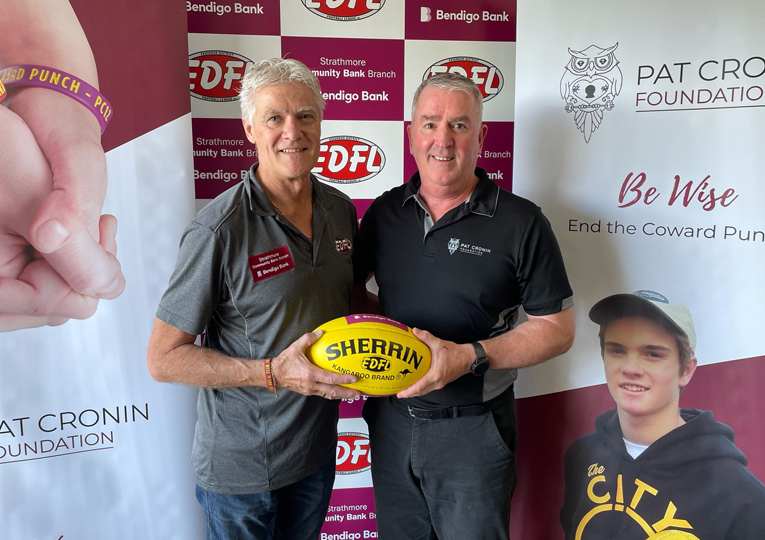