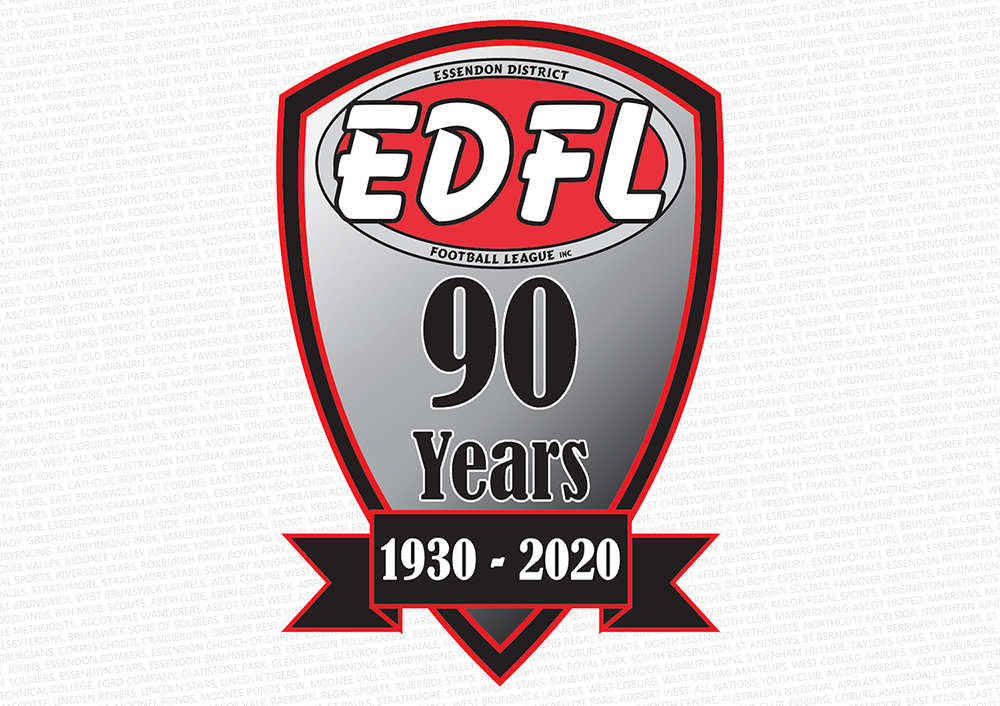 EDFL Clubs and stakeholders have been informed of the upcoming departure of league CEO, Craig Armstead.

League chairman Bernie Shinners formalised the announcement via a memo this morning.

"It is with some disappointment that I was advised by Craig Armstead that he had accepted a role with a VFL Club and would be resigning from his position as CEO," it read.

"His last day in the office will be Wednesday 26th February."

Armstead joined the league at the beginning of 2018 and oversaw significant growth in his time at Windy Hill, highlighted by the introduction of two EDFL Women's divisions, EDFL Netball and the Sunbury Kangaroos' entry into senior men's competition.

The league will shortly commence the process of filling the vacancy.

Season 2020 is set to be an exciting and historic year for the EDFL and the league's board and staff will continue to work diligently to deliver another successful season.

We wish Craig all the best in his new role. 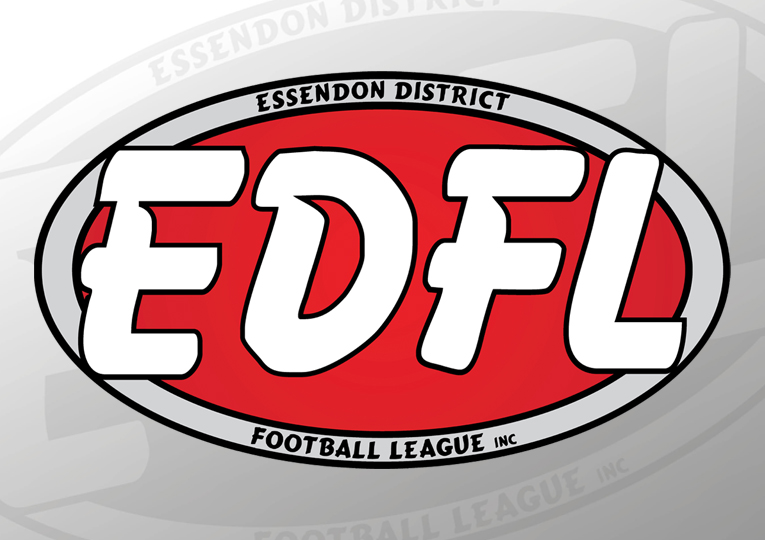 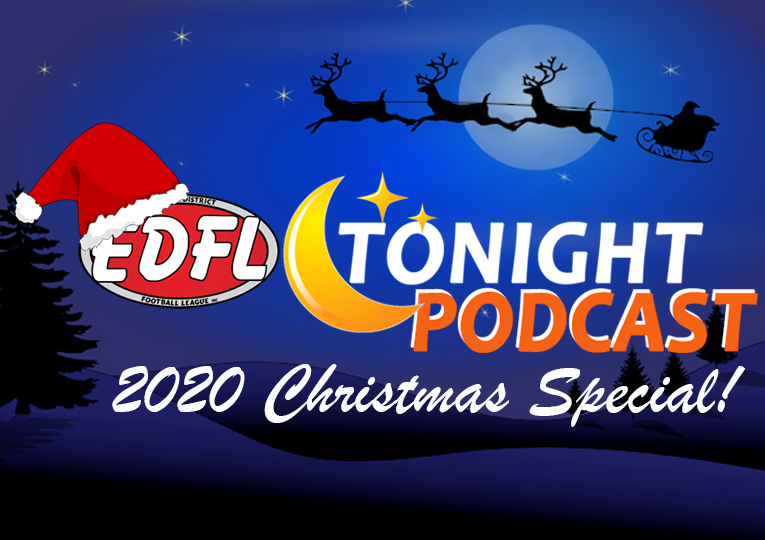