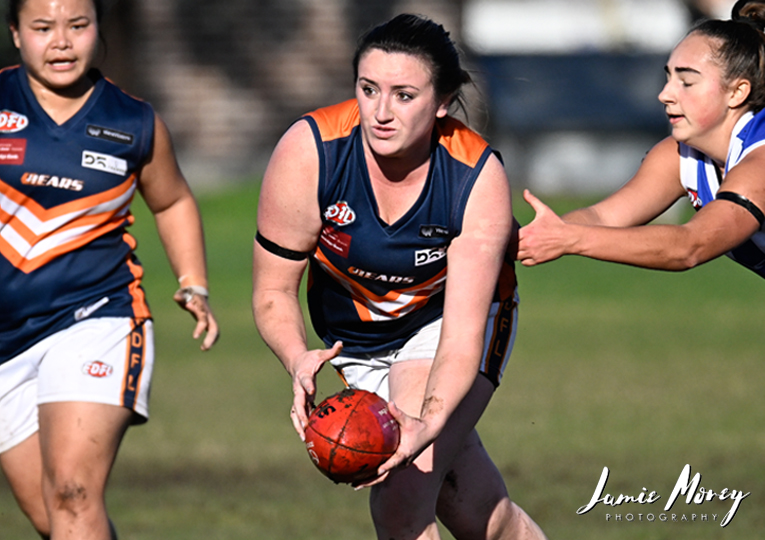 In Airport Toyota Women's Premier Division, seven of the eight teams are still in finals contention with five rounds to go.

A win this weekend could seal Keilor’s finals berth.

But the match won’t be an easy one, with a danger match against Hillside.

The Blues enter the match on the back of a good win against Westmeadows and after losing to the Tigers earlier in the season, this was the result they wanted.

Not only did they get the win, but kept the Tigers goalless which was even more impressive.

The Sharks are starting to come good as the season heads towards the pointy end.

With a win against Maribyrnong Park last week, they’ve beaten all the teams in the top four besides Keilor.

The impact of Emily Paterno, Nikita Wright and Hannah Ibrahim can not be underestimated. A win here and you would be backing the Sharks to play finals.

Another side looking for that finals spot is Aberfeldie. They face Westmeadows 1 in another match that will help shape the top four.

Abers were able to account for Moonee Valley 1 last round and have won four out of their last five games.

Elisha Wain continues to lead the way, while the return of Olivia Madden from VFLW duties is another boost.

The Tigers, who were the early pace setter, have now lost three of their last four games and are returning back to the pack.

When the Tigers play well, they can beat anyone, but will they be able to regain that form this week?

Sophie Freeman has stepped up for Tigers in recent weeks, but they need to share the load.

Oak Park against Maribyrnong Park is another match that impacts the top four.

It was a match where the Kangaroos top line players, some who had returned from VFLW duty, really stood up.

Expect to see a lot more of the names of Marnie Jarvis and Mikayla Barnes as the season goes on.

The Lions are hanging on to fourth spot, with Aberfeldie, Moonee Valley and Hillside all hot on their tails.

They will need to be at their best if they’re to conquer the Kangaroos.

The last of the sides in the finals mix, Moonee Valley 1, faces bottom side Burnside Heights.

This match is one they have to win if they’re to play finals.

The Bears will be hoping to put out a consistent performance for four quarters to push the Fog.

In Airport Toyota Women's Division One, the top of the table clash between Greenvale and Strathmore is the game of the round.

Both teams are equal on points and have had some good performances in recent weeks.

Alex Quigley returned for the Jets last week and kicked six goals. The renowned goal kicker only adds to the strong forward mix for the Jets.

The Mores dismantled Essendon Doutta Stars last week in one of their best performances of the season.

The midfielder would have to be one of the favourites for the competition's best and fairest award.

Not only are four points on the line, but so is top spot and premiership favouritism.

The other two games will be played under lights.

Gisborne has the chance to all but seal up fourth spot with victory against the Sunbury Kangaroos.

The Bulldogs had the better of the two teams early in the season, but the Kangaroos showed some signs they can match it with them.

Shannon McFerran has started to find her feet at the Bulldogs and will be a key in this game.

The Sunbury Lions and Moonee Valley 2 will be both hoping to get on the winners list.

The Lions pushed the Sunbury Kangaroos last round, with Emily Taylor, Audrey Follett and Amy Starzer all standing strong.

The Fog finally got their first win of the season, but not in the manner they would have liked .

Pascoe Vale forfeited for a second straight round, handing the Fog the points.

The Panthers have since pulled the pin on the season, meaning Essendon Doutta Stars have the bye this week.

In Airport Toyota Women's Division Two, it’s the match between the Sunbury Kangaroos 2 and Maribyrnong Park 2 which is most interesting.

Yet to play each other this season, with the Kangaroos forfeiting last time around, one side is set to sing the song for the first time this weekend.

Coburg Districts will be hoping to get back on the winners list against Tullamarine. The Lions became the first 'senior' team to drop a match against a 'reserves' side.

Last time the Demons proved too strong. It will be a test to see how these sides have improved.

In the other match, Airport West hosts Westmeadows 2.

The Tigers have put together some good football and have the opportunity to test the Eagles.

Essendon Doutta Stars has the bye

Oak Park 2 has the bye 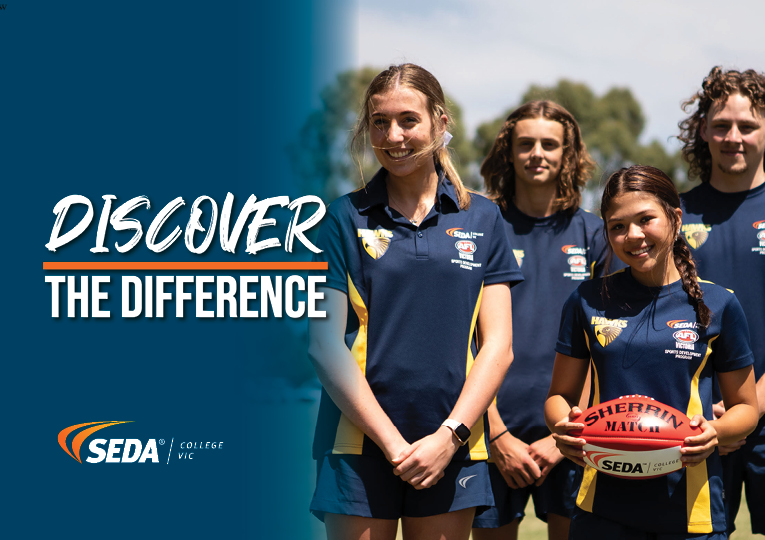 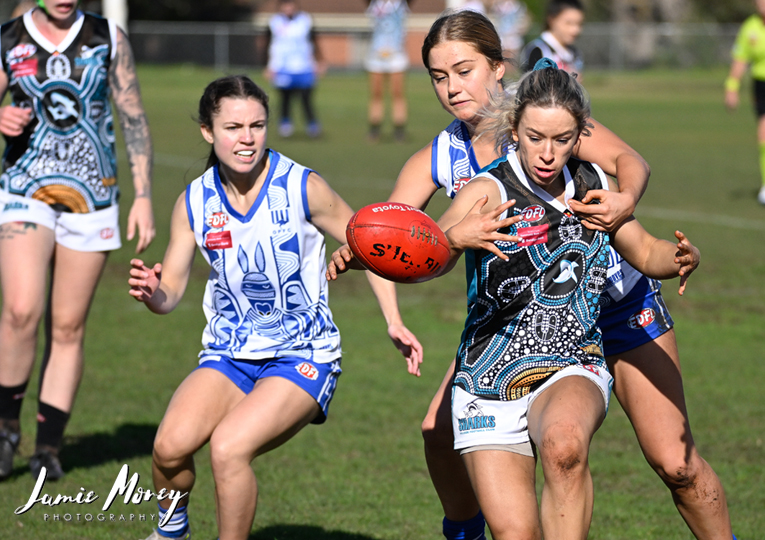 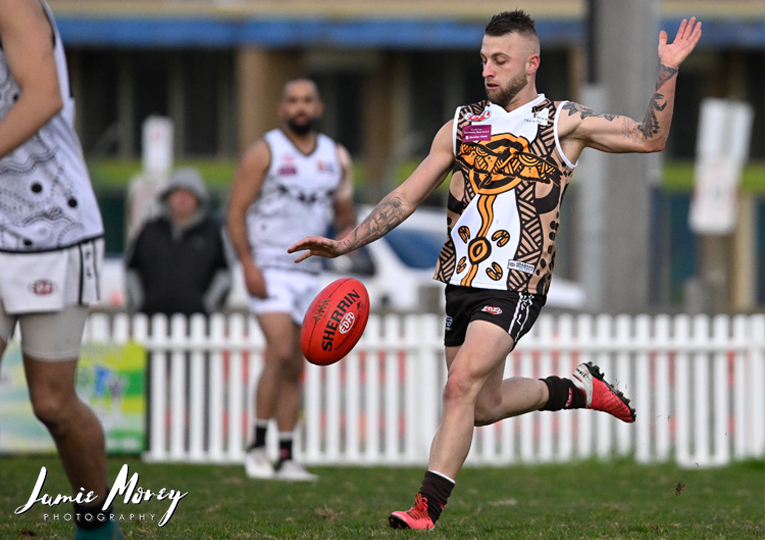